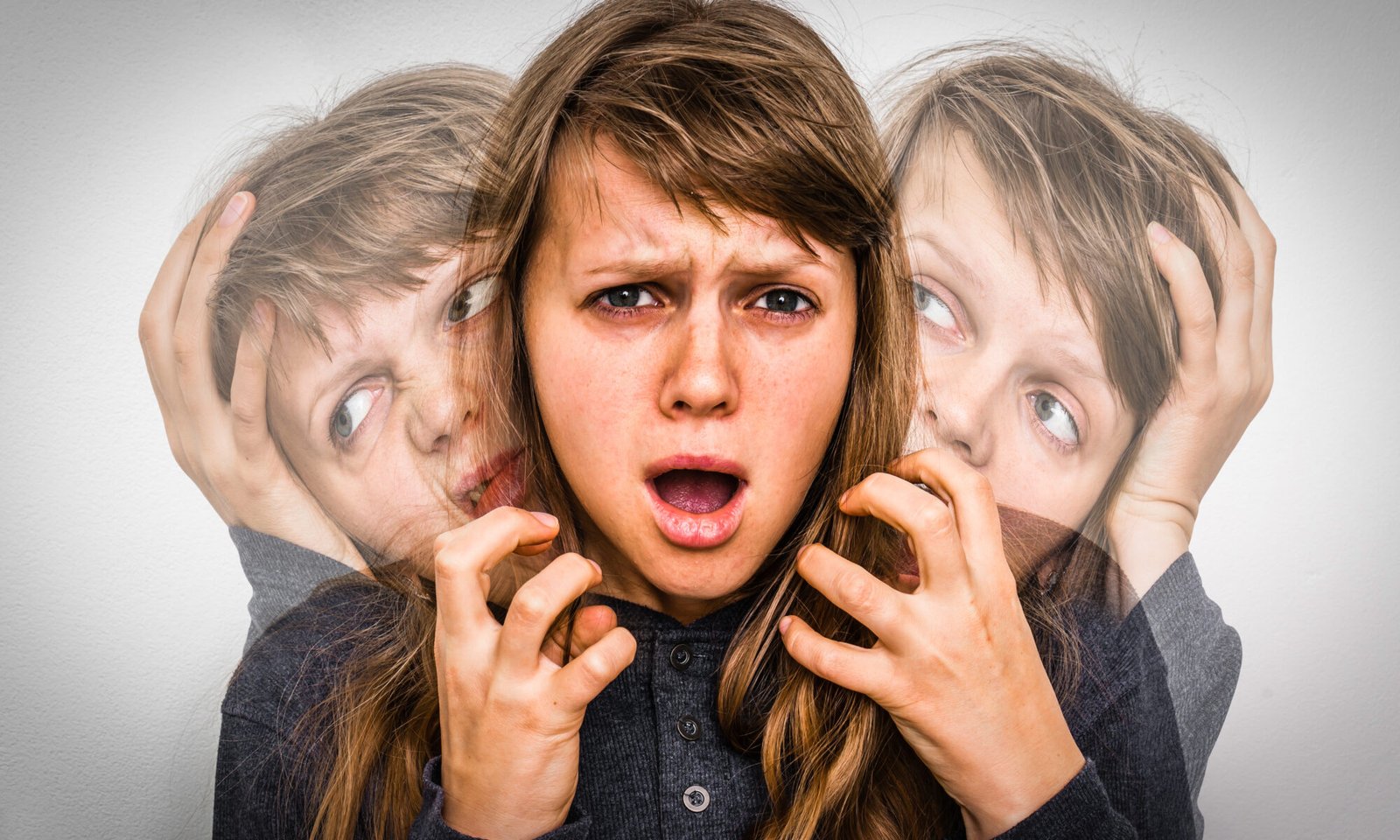 The problem of uncertainty

Numerous studies have shown that an intolerance of uncertainty is a key factor in evoking anxiety. People who believe they cannot tolerate uncertainty often procrastinate, avoid situations, seek constant reassurance and/or carry out excessive checking.

Because uncertainty is distressing for some of us, many people try to control or eliminate it altogether. For instance, when a person with OCD washes their hands compulsively, they’re really trying to control the uncertainty of getting contaminated. Or, when a person with health anxiety believes there is something wrong, they try to control their discomfort by ‘Googling’ their symptoms or making an appointment with their GP to gain certainty they are not ill.

In reality, these compulsive behaviours only provide a temporary relief from distress and instead. only intensify the obsession. Avoidance also feeds the original fear and it keeps growing and growing.

Rumination is the process of continuously worrying about the same thoughts. Thoughts that tend to be negative or dark. The habit of rumination impacts mental health because it can prolong or intensify anxiety – as well as impairing your ability to think and process emotions rationally.

The best thing to do when you’re ruminating is to accept the thoughts as ‘just thoughts’ We cannot control our thoughts and neither do they do us any harm. The only control we have over our thoughts is how we respond to them.

Therefore, by allowing them to pass in their own time rather than trying to block them out lessens the impact on our emotions. It is also helpful to recognise that your thoughts might not be accurate/factual so and by trying to avoid distressing thoughts just increases the intensity and intrusion of the thoughts you’re trying not to have.

Cognitive distortions, also known as thought distortions are habitual, irrational ways of thinking, that are usually inaccurate and negatively biased. They are irrational because they are rarely fact based and tend to be based on something that hasn’t happened the ‘what if’s’

Cognitive distortions tend to develop over time, in response to adverse events. They are often reinforced through our thoughts and what we tell ourselves.

“I have got a pain in my chest, I must have cancer”

“My husband is late home. It’s raining, his car must be upside down in a ditch “

Most people experience cognitive distortions from time to time. But the continual reinforcement can increase anxiety, lead to depression and cause relationship difficulties.

Sometimes called black or white or all or nothing thinking. This distortion occurs when people get into the habit of thinking in extremes.

When you’re convinced that you’re either destined for success or doomed to failure, that the people in your life are either angelic or evil, you are probably engaging in polarised thinking.

This kind of distortion is both unrealistic and unhelpful because most of the time reality exists somewhere between the two extremes.

Catastrophising is another form of distorted thinking. This is when someone assumes that the worst will happen (even though they are often not sure what the worst really is) It involves believing that you are in a worse situation than you really are – or exaggerating the difficulties you face.

When people catastrophise, when faced with the unknown or an uncertain situation, ordinary concerns can quickly escalate.

For example, if a self-employed person has no work for a period of time, they may catastrophise that, as a consequence, that they may not be able to pay rent/mortgage and the whole family will be homeless.

Alternatively, for people who experience health anxiety – a chest pain can quickly escalate to them believing they having a heart attack and will ultimately die.

Demands are when people find themselves thinking in terms of what they “should” or “shouldn’t “do or what they “want or “don’t want” Demands don’t change anything – they only increase anxiety.

When we start accepting our thoughts instead of demanding we don’t have them – they tend to go away. This means, changing our internal language from a demand such as “I don’t want to keep worrying, I can’t bear it” to a preference, such as “It would be nice if I worried less- but worries won’t hurt me. I may not like it, but I know I can tolerate it”

Emotional reasoning is the false belief that your emotions are the truth and the way you feel about a situation means it is fact.

Emotional reasoning is a common cognitive distortion. It’s a pattern of thinking that’s used by people with and without anxiety or depression.

The key is recognising thought distortions is to ask yourself is it I am exactly thinking you are when you feel distressed. What exactly are you worried about. It is important to be clear on this because some thoughts are likely to be cognitive distortion.

How to help yourself

Cognitive restructuring is a powerful way to get more comfortable with uncertainty. The basic idea is to no longer ‘blindly’ accept the automatic negative thoughts and instead develop the skill of challenging them.

For example, if the thought is “I can’t bear not knowing about….” Replace it with this more realistic/rational thought: “I would prefer it if I could be certain about…. I don’t like it but I can deal with it.”

The use of mindfulness techniques.

Mindfulness is a type of meditation in which you focus on being intensely aware of what you’re sensing and feeling in the moment, without interpretation or judgment. Practicing mindfulness involves breathing methods and other practices to relax the body and mind and help reduce stress.

Be kind to yourself

Criticising or getting frustrated with yourself when you make a mistake or when one of your personal imperfections shows up is likely to lead to rumination and avoidance. Research has shown that by accepting and talking kindly to yourself, not only helps you feel better, it also increases the motivation for self-improvement.

CBT can help by bringing awareness to the thoughts which lead to distorted thinking patterns about yourself and your situation.

CBT is about taking ‘emotional responsibility’ for your feelings. That doesn’t mean you are to ‘blame’ but it does mean you (as we all are) responsible for how you respond to things.

CBT is not about making you ‘happy’ when negative situations arise or people behave in a way that you don’t happen to like. CBT is about enabling you to be rational in such an event by dealing in fact and evidence as opposed to your interpretation or beliefs.

We have conveniently located counselling practices all across Kent